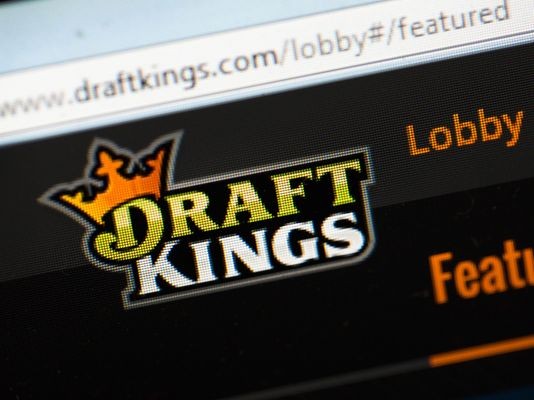 Texas Attorney General Ken Paxton wrote “that a court would likely determine participation in daily fantasy sports leagues is illegal gambling” under state law. The opinion came in response to an inquiry from Texas’ House of Representatives.

“Paid daily fantasy sports operators claim they can legally operate as an unregulated house, but none of their arguments square with existing Texas law,” Paxton said in a news release. “Simply put, it is prohibited gambling in Texas if you bet on the performance of a participant in a sporting event and the house takes a cut.”

Paxton didn’t announce any immediate action — such as an injunction — to barFanDuel, DraftKings or any other daily fantasy sites from operating in Texas. Katherine Wise, a spokesperson for the Texas’s Office of the Attorney General  told USA TODAY Sports in an email that “the opinion speaks for itself” and the office would have no further comment about the opinion.

“The attorney general’s prediction is predicated on a fundamental misunderstanding of DFS. We intend to continue to operate openly and transparently in Texas, so that the millions of Texans who are fantasy sports fans can continue to enjoy the contests they love.”